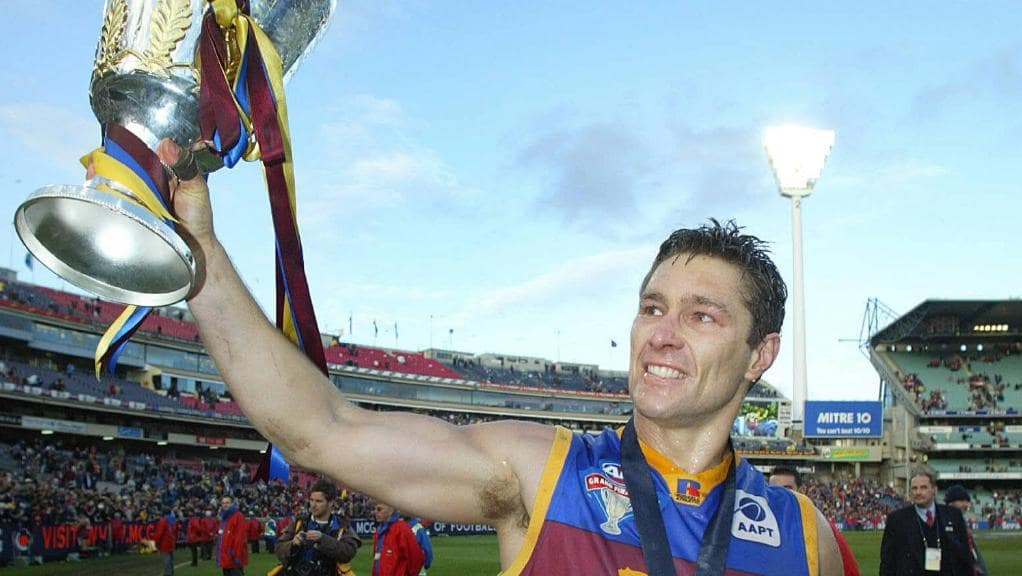 The Alastair Lynch Medal (originally known as the Tassie Medal and changed at the start of the 2014 Season) is awarded to the Best & Fairest player in the Tasmanian State League and has been awarded since the league began in 2009.

History of the Alastair Lynch Medal

The award is named after champion Tasmanian footballer Alastair Lynch, who was born in Burnie and is best known as the 3-time Premiership Full-Forward for the Brisbane Lions.

Lynch played for the Hobart Football Club, before being drafted at Pick 50 by Fitzroy in the then VFL, in 1986. He played 120 games for Fitzroy, where he predominantly played as an intimidating Full-Back/Centre-Half Back before moving to the Brisbane Bears in 1994, where he went on to amass 186 games in total with the Brisbane Bears and then Brisbane Lions (after Fitzroy and Brisbane merged at the end of the 1996 season). In total, he played 306 games in the VFL/AFL, kicking 633 goals (24th All-time) whilst winning 3 Premierships.

His Accolades During His VFL/AFL Career:

How The Alastair Lynch Medal is Awarded

After each match, the three field umpires award a 3, 2 and 1 point vote to the players they regarded the best, second best and third best on ground respectively. A player becomes ineligible for the Medal if he is suspended for a reportable offence during the season.

The votes are tallied at the end of the home and away rounds to determine the year’s Alastair Lynch Medalist.