It was only a few weeks ago that these two teams produced one of the matches of the season that was so close it came down to an after-the-siren kick for goal. Now they’ll battle it out at Windsor Park on Sunday for a spot in the 2021 TSL Grand Final.

Clarence will come into the match in some fine form, while Launceston will be hungrier than ever for a win after an upset loss last Saturday. Expect both teams to show us their best as they hunt down a Grand Final berth.

Round 6 saw Clarence host Launceston at Blundstone Arena, however the Blues proved too strong, running out 12-goal winners.

In round 13, Clarence made the trip up the Midlands to face Launceston at Windsor Park. Once again, the Blues were far too dominant, with Launceston star Jake Hinds gathering a casual 34 disposals and 3 goals to give Launceston a 69-point win.

In their most recent encounter only a few weekends ago in round 20, Clarence took thre spoils from a highly entertaining match at Blundstone Arena. Keegan Wylie dominated from halfback for the Roos in a tense two-point win.

Launceston has recorded two losses in the past five weeks; however, their largest losing margin was just 9 points. In contrast, their past three wins have been huge margins of 80+ points. They have suffered from some inaccurate goalkicking in recent weeks and with star forward Dylan Riley out for the season, they will have to take full advantage of every opportunity in front of goal.

Clarence has some momentum coming into this preliminary final with three wins in a row, including a win against Launceston. They lost to the Tigers in round 19 after conceding a goal in the final seconds, and almost had a repeat the next weekend as Launceston unsuccessfully kicked for goal, and the game, after the siren. 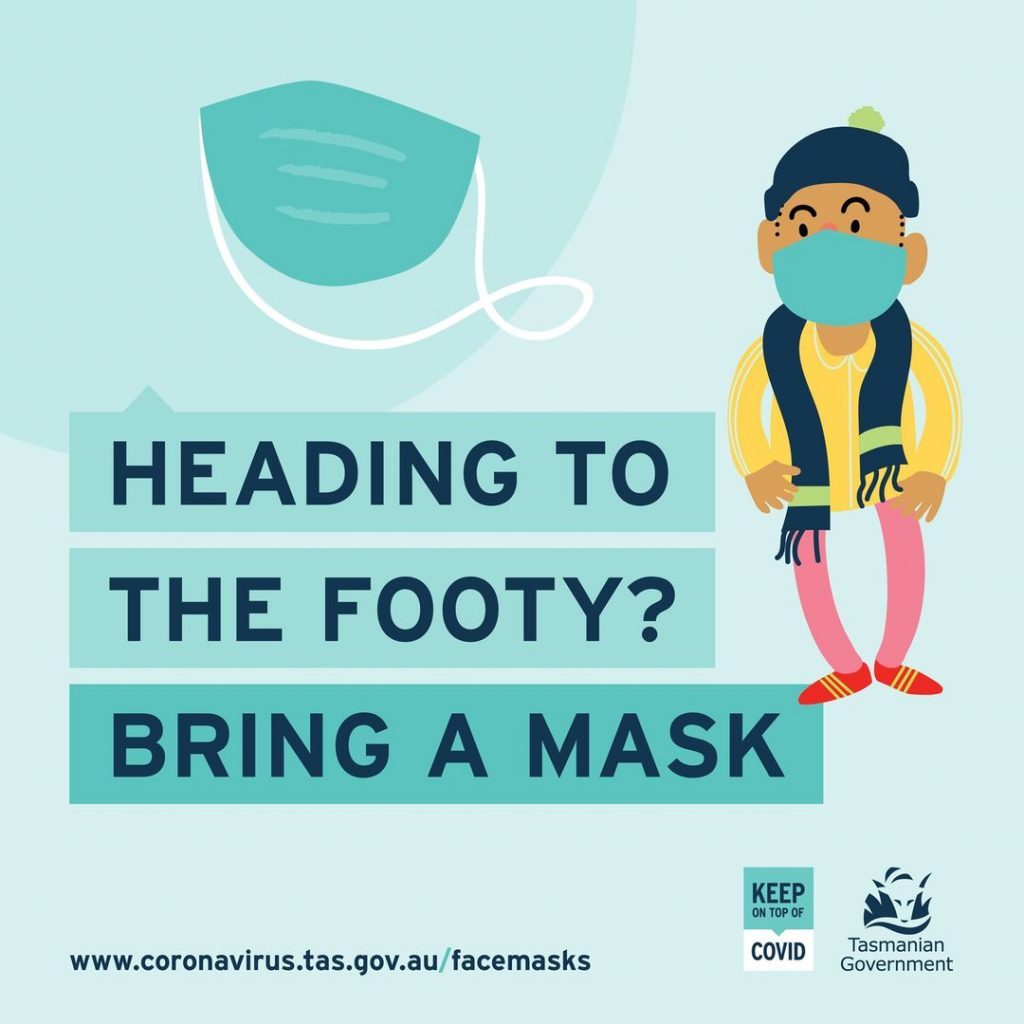 Despite heading into last weekend’s semi-final under an injury cloud, onballer Jake Hinds took full advantage of his new position up forward, booting 4 goals. It will be interesting to see if Hinds moves back to his midfield position this week or continues to stick up forward.

Fletcher Seymour missed a significant chunk of the season but has found some fine form upon his return. Despite a quieter game last weekend, Seymour averages 26 disposals and 4 tackles a game to consistently be among Launceston’s best afield. A great day for Seymour could equal a great day for Launceston.

Playing-coach Jeromey Webberley had a massive game against the Tigers last weekend, gathering 32 disposals and 9 disposals while also commanding the Roos’ backline in their eventual win.

Young gun Baker Smith was important in Clarence’s two-point win over Launceston a few weeks ago, kicking 3 goals. A repeat performance from the underrated goal sneak could help put the Roos into the Grand Final.

This match will have a competitive midfield battle, with the likes of Jobi Harper and Fletcher Seymour in and around the contest for the Blues, while Baxter Norton and Jarrod Harper will be important for the Roos through the middle.

Cody Thorp played in the ruck last weekend; however, he was dominant up forward last time the Blues played the Roos, kicking five majors. It will be interesting to see how Clarence’s strong backline, led by co-captain Zac Buechner, handles Thorp if he is to play up forward once again.

This promises to be a cracker.