The much anticipated return of the Bupa TSL is this weekend and it returns in style with three massive clashes.

Glenorchy start 2020 against the very team that ended their 2019 season, Launceston. The Magpies welcome back the enigmatic, Mitch Rainbird to give their on-ball brigade a different dimension, as well as role players in Matt Joseph and Mat Dilger, who all missed big chunks of 2019.

The club expects star leaders Daniel Joseph and Brayden Webb to return soon but will not lace up this weekend. Rhys Mott is named for this week before going to Ulverstone to play in the NWFL. The club also has a new-look ruck setup with basketball convert James Deegan taking the reins from Cameron Duffy, who is not playing in 2020.

The Magpies still have a lot of high-end talent with the likes of Webster, Bowden, Daly, Grace, Kamaric all named to run out in Round 1. Interestingly, the Prince of KGV, Jaye Bowden looks set for a half back role this year.

Their opponents Launceston are an extremely settled and talented group. The Blues went close to a Grand Final berth in 2019 and two inclusions to the Blues squad could see them make the jump in 2020. Adding the services of two young guns in Jamieson House and Jake Hinds. Hinds is known as a smooth mover, often used on a flank or through midfield with great ball use. House looks set for a role off half back, with the bull utility adding further steel to an already imposing big-bodied midfield group.

In their last meeting, the midfield brigade of Jobi Harper, Fletcher Seymour and Tim Bristow were destructive in a contested battle at KGV and Dylan Riley booted six in an emphatic victory. This week’s meeting shapes up as a bumper season opener and we will discover what has shifted from their last encounter. 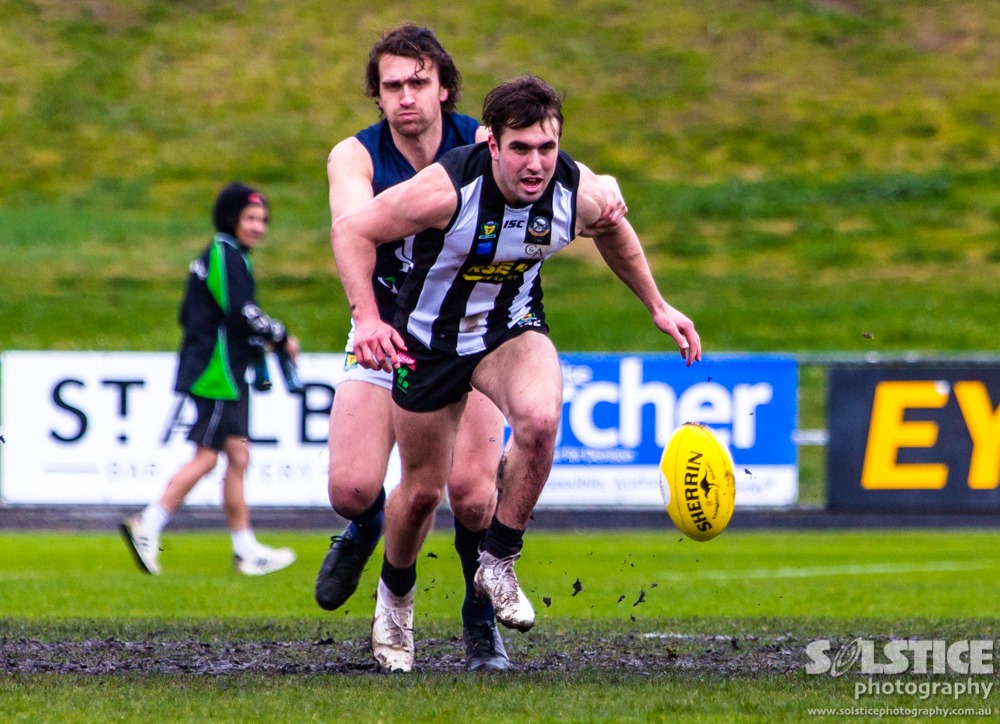 Lauderdale host their eastern shore rivals, Clarence at Skybus Oval for the Stay ChatTY Cup. A game that raises much needed funds and awareness for mental health.

After falling at the final hurdle in 2019, the Bombers look to have not lost too much firepower from the lineup that took them so close last year. Their 22 is a mix of fresh and familiar faces with stalwarts Walsh and McGuinness to again lead the outfit in the quest for a maiden flag. Lauderdale welcome back Jarrod Westell and Toutai Havea, as well as Dance from Cygnet and unknown interstate introductions in Connors and Kalcovski, replacing the outgoing Henry Kerinaiua and Alex Saunders.

The bombers start their campaign up against a youthful Clarence team. The ‘Roos star recruit Josh Green will miss the season opener as he recovers from nose surgery. Clarence have incredible upside with their 22 bursting with exciting young talent, including draft prospect and midfield bull Oliver Davis. They also still have quality older heads and leadership with Jeromey Webberley, Brady Jones and the Bailey brothers. Lauderdale will be favoured in the matchup but with Webberley keen to commit to youth, if the talented young ‘Roos click it could make for fast and exciting football, this year. 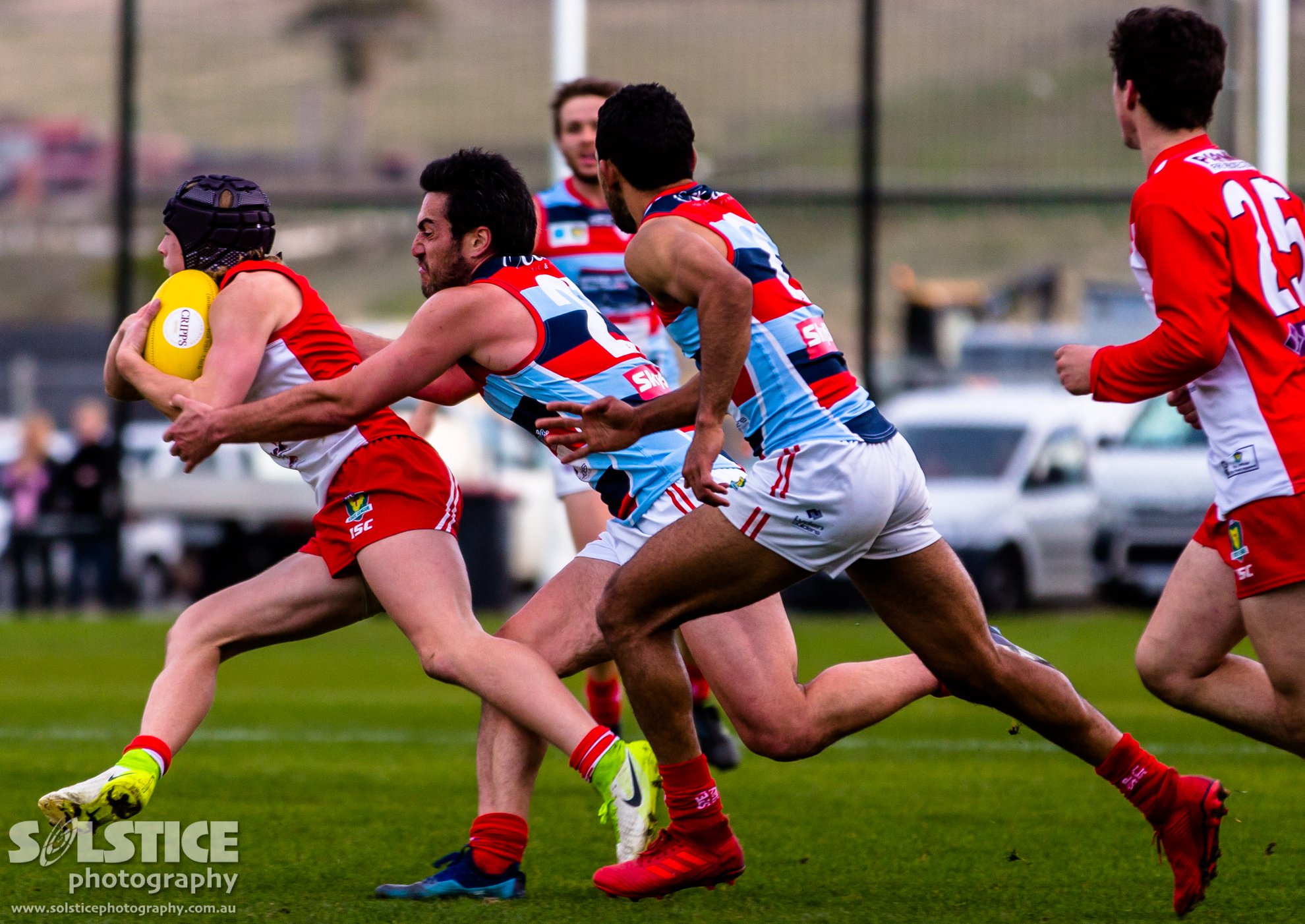 The plucky young Demons very nearly upset the Northern Bombers in 2019 with thanks to a Colin Garland bag and look a more even and stronger team in 2020. North Hobart have lost gun former AFL players in Sam Darley and Colin Garland but the blow has been softened with the club welcoming in a bevy of Tasmania Devils players, as well as Jack Sandric and Baxter Norton.

Despite all that, the reigning Premiers will be an even tougher an assignment than 2019, boasting an incredibly formidable team with stars across every line. 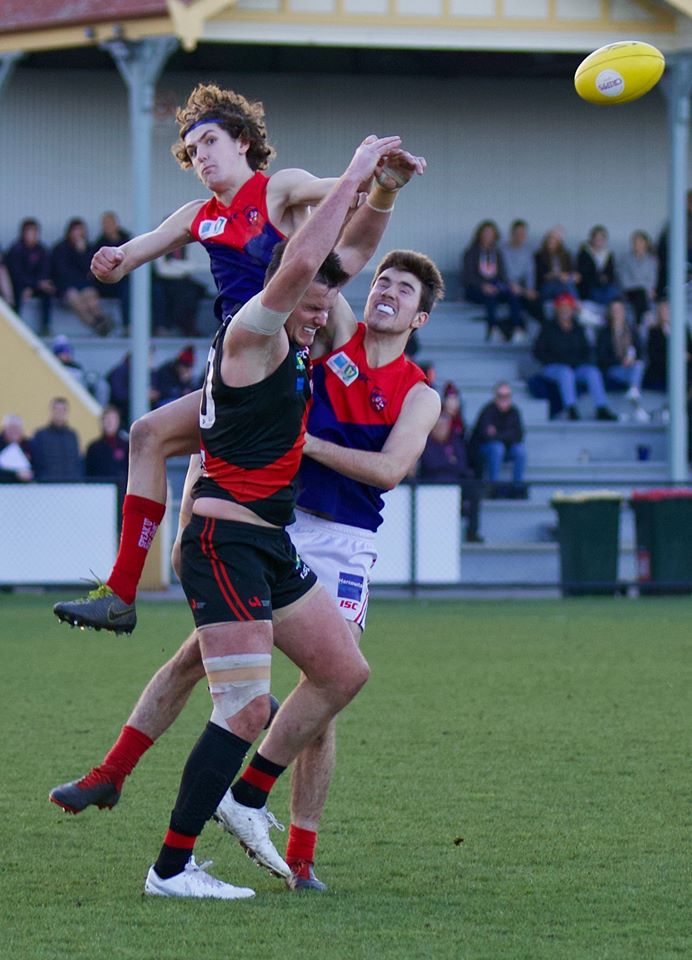 The Northern Bombers welcome back a trio of recent premiership stars in Walsh, Burt and Bennett. Nankervis also returns to stiffen up the club’s key position stocks and the back-to-back Lynch Medalists move away from UTAS Stadium was also short lived; with Ponting returning to the fold.

It shapes up as an incredibly difficult first up meeting for the young Demons against the ever-evolving competition yard stick. 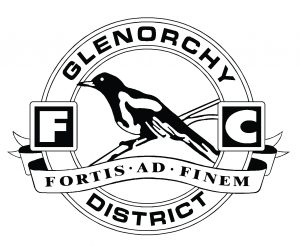 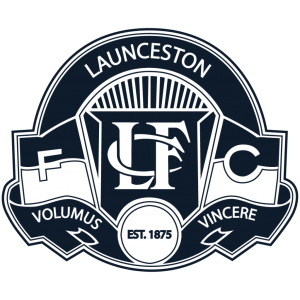 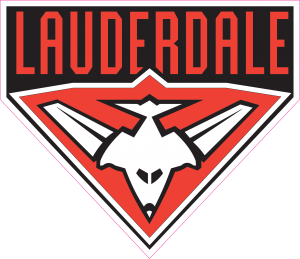 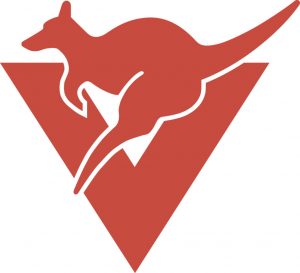 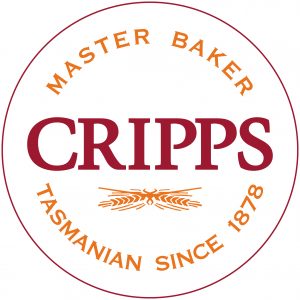