The teams have been named for the biggest day of the Bupa Tasmanian State League season, with North Launceston naming ruckman Alex Lee.

Lee, the Tasmania Devils U25 State Ruckman earlier in the year, has had another stellar season, but was in a race against the clock to be fit for the biggest game of them all after injuring his knee against Lauderdale a fortnight ago.

Lee would leave a big hole in the ruck for North Launceston, with Bart McCulloch and Development League ruckman Cody Lowe the two candidates to fill his shoes were he to miss. Interestingly, Lowe has been named as an emergency, meaning Taylor Whitford has options at his disposal between now and Saturday.

The news isn’t as good for Lee’s teammate Braden van Buuren, who dislocated his elbow in the same game as Lee, with the Team of the Year defender named as an emergency. Youngster James Curran has been brought into the side in place of van Buuren, with Curran having played 11 senior games in 2019.

Lauderdale has named an unchanged line-up, keeping last week’s late inclusion Tyler Martin in the  starting 22. The player he replaced, young defender Jeremiah Perkins, has been named as an emergency; as has dynamic livewire Thor Boscott. Boscott, a staple of the Lauderdale Football Club for years now, has had an injury-cruelled campaign, having played just four games and none since April. Boscott is highly unlikely to play due to such a long lay-off, but has been given every chance to play by being named as an emergency.

Out: B. van Buuren 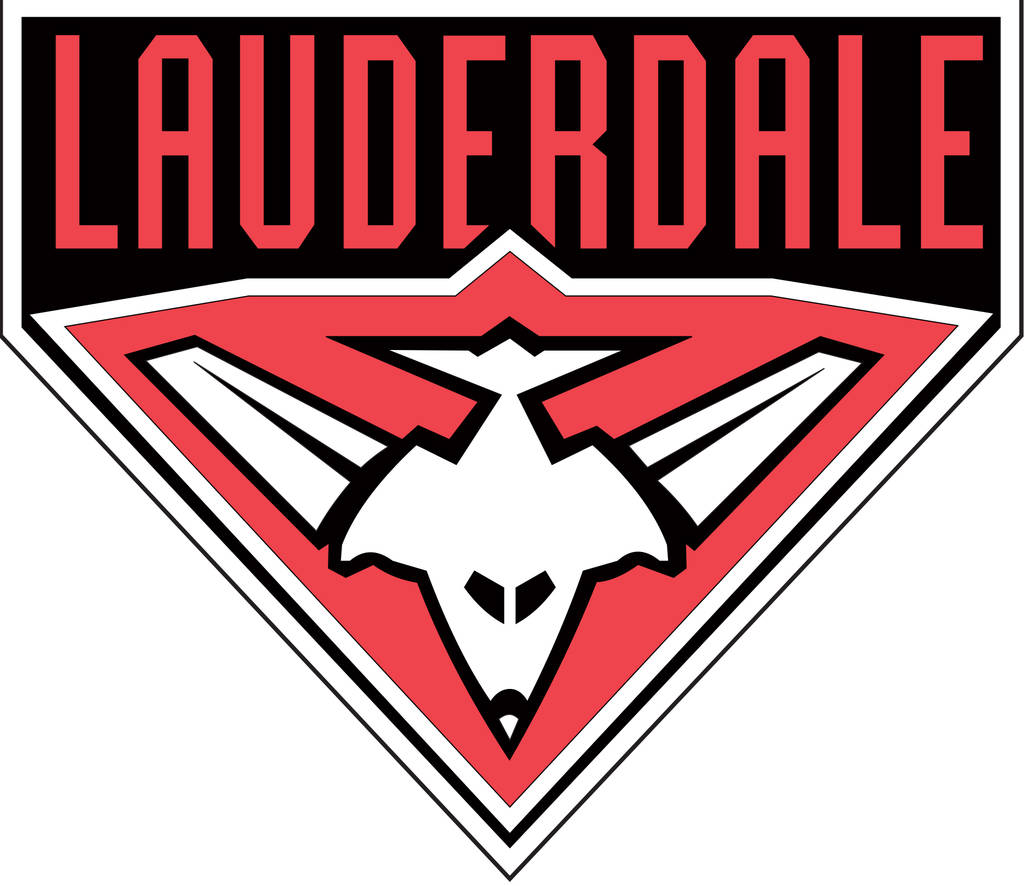 Clarence has made one change for the 2019 Wrest Point TSLW decider, bringing in Brianna McDonald for young gun Netty Garlo.

Garlo has been named as an emergency, alongside 2018 captain and North Melbourne AFLW player Maddy Smith, who is on the comeback trail from an injury-interrupted campaign.

Tigers FCTo be selected from:

North LauncestonTo be selected from: