A fierce rivalry will be renewed tonight when the in-form Launceston take on cross-town rivals North Launceston to kick off Round 11 of the Bupa Tasmanian State League.

TSL Digital Reporter Grant Jessup breaks down the contest while TSL superstars Brad Cox-Goodyer and Jay Blackberry provide their thoughts on the blockbuster.

This match will be live-streamed via the Tasmanian State League Facebook page and AFL Tasmania YouTube channel with commentary from the team at City Park Radio.

The match will also be broadcast live on 103.7 and 96.5 FM City Park Radio, with theis also available at https://cityparkradio.com/online-stream/

The Northern Bombers are coming off a two-week break and will be looking to blow out any potential cobwebs against the Blues.

A massive battle looms in the midfield with Brad Cox-Goodyer, Taylor Whitford and Josh Ponting taking on a classy Blues midfield.

However, the Bombers have their own formidable forward structure with dangerous targets Dakota Bannister and Bart McCulloch starting to fire.

Importantly for the Bombers, some of their younger players are starting to deliver consistent performances with Sherrin Egger, Karlton Wadley and Jack Rushton showing improvement.

Midfield star Brad Cox-Goodyer says his team is eager to get back to playing footy after an extended break.

“We had the week off for the first bye and got back into it last week so I think on an injury front we’re all good to go.”

“They’re in great form. They obviously went down there and beat Glenorchy which is hard to do,” he said.

“They have a key players back since we last played them like Jay Blackberry, so they’re looking pretty strong which will be a good contest.”

With both side’s boasting impressive midfield groups, Cox-Goodyer didn’t shy away from the fact that this is where the game will be won or lost.

“Their midfield strength has very much been spoken about, with many people considering it the bets midfield in the state which is fine but they’ve got to be able to do it on game day. They’ve obviously got a pretty good group at the moment so it will be a good battle.

The defender is having an outstanding season for the Bombers and is a key pillar of their backline. Foon stood out in last week’s Under 25 Representative game at UTAS Stadium with a powerful 22 disposal performance for the Devils against Vic Metro.

The Blues are looking to claim another big scalp after defeating Glenorchy several weeks ago.

Playing-coach Mitch Thorp’s vision is starting to shape, and the future looks bright for the club.

Fletcher Seymour, Casey Brown and Jobi Harper are all playing critical roles in the midfield for the Blues and will again need to be on with Tim Bristow injured and Brodie Palfreyman listed as being a 50/50 chance.

Jake Hinds is also a handy addition to the Launceston midfield with the former Tassie Mariner and Allies gun making a surprising return to the TSL in Round 10.

In the backline, Jake Smith is successfully performing shut down roles on some of the competition’s best forwards, including Aiden Grace in the Blues’ win over the Magpies.

Co-captain Jay Blackberry says his side is primed for the challenge of playing the reigning premiers under lights.

“We’re feeling refreshed after the break,” he said.

“We have had a good rest over the break and are expecting pretty tough conditions on Friday night. We have got to pout in one big effort and then we get a break with the bye.”

Blackberry acknowledged that the win over the Magpies in round nine was the model for what his side wants to achieve moving forward.

“The Glenorchy game was really good. The win over North Hobart was disappointing, we probably only played two quarters of footy- we did what we had to do but we need to go to the next level.

“Against Glenorchy we played exactly the way we wanted to play and that is how we want to play moving forward,” he said.

The Blues hold no fears against the Bombers.

“I think our team is a little bit different since we last played them.

“I’m expecting it to be a good game. It might not be real nice with the conditions and the ground but I see it as being two teams going hard at it for four quarters of footy.

Launceston’s co-captain continues to impress despite a late start to the season due to injury. Traditionally a midfielder, Blackberry is embracing a new role in the forward line, highlighted by a three-goal performance in Round 10. 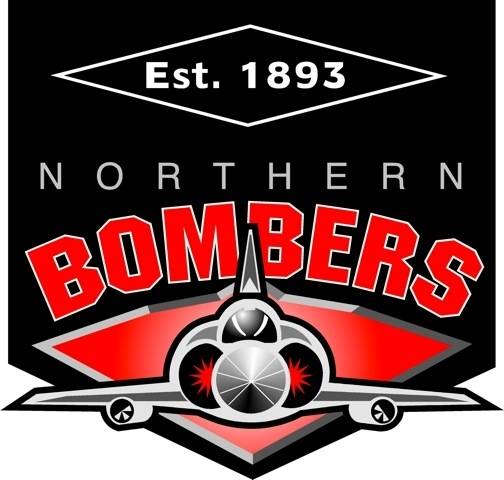 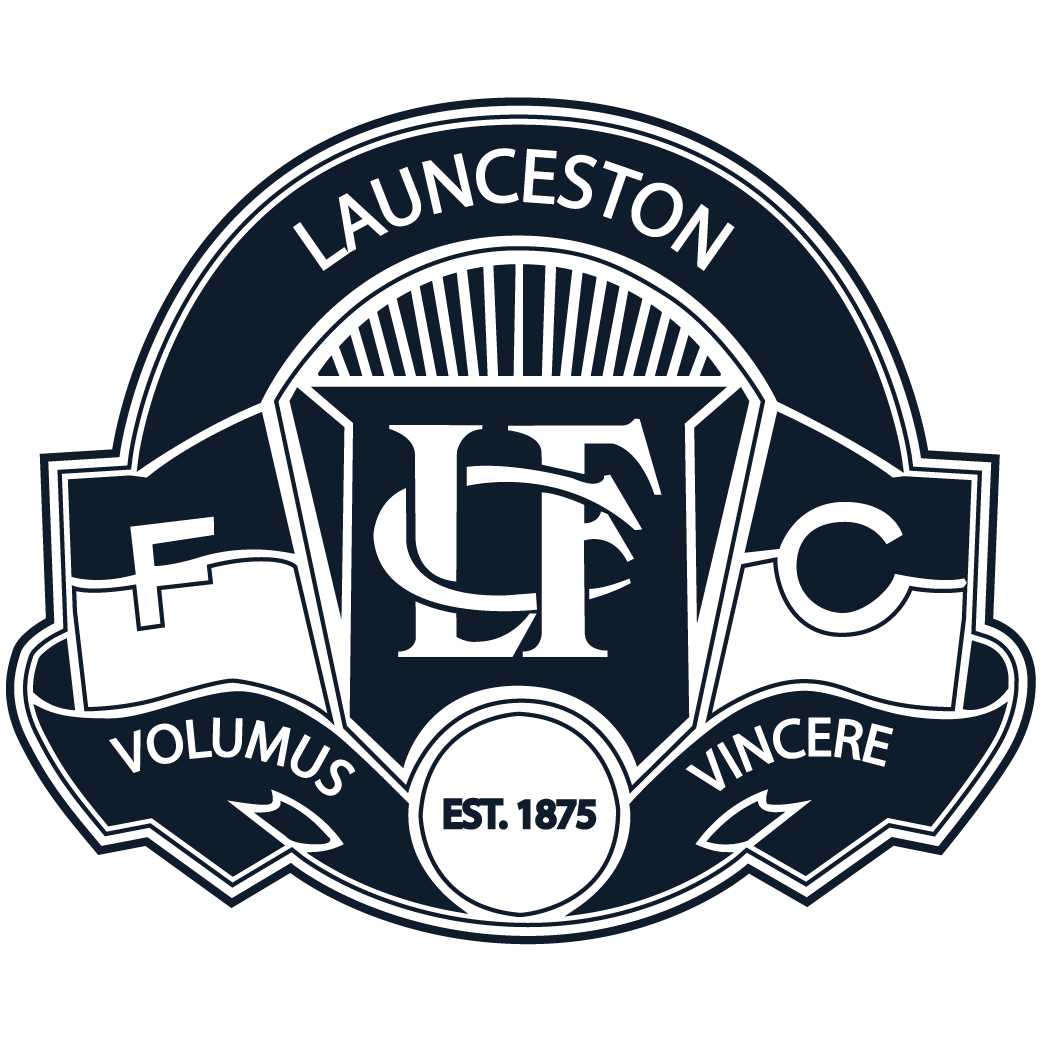