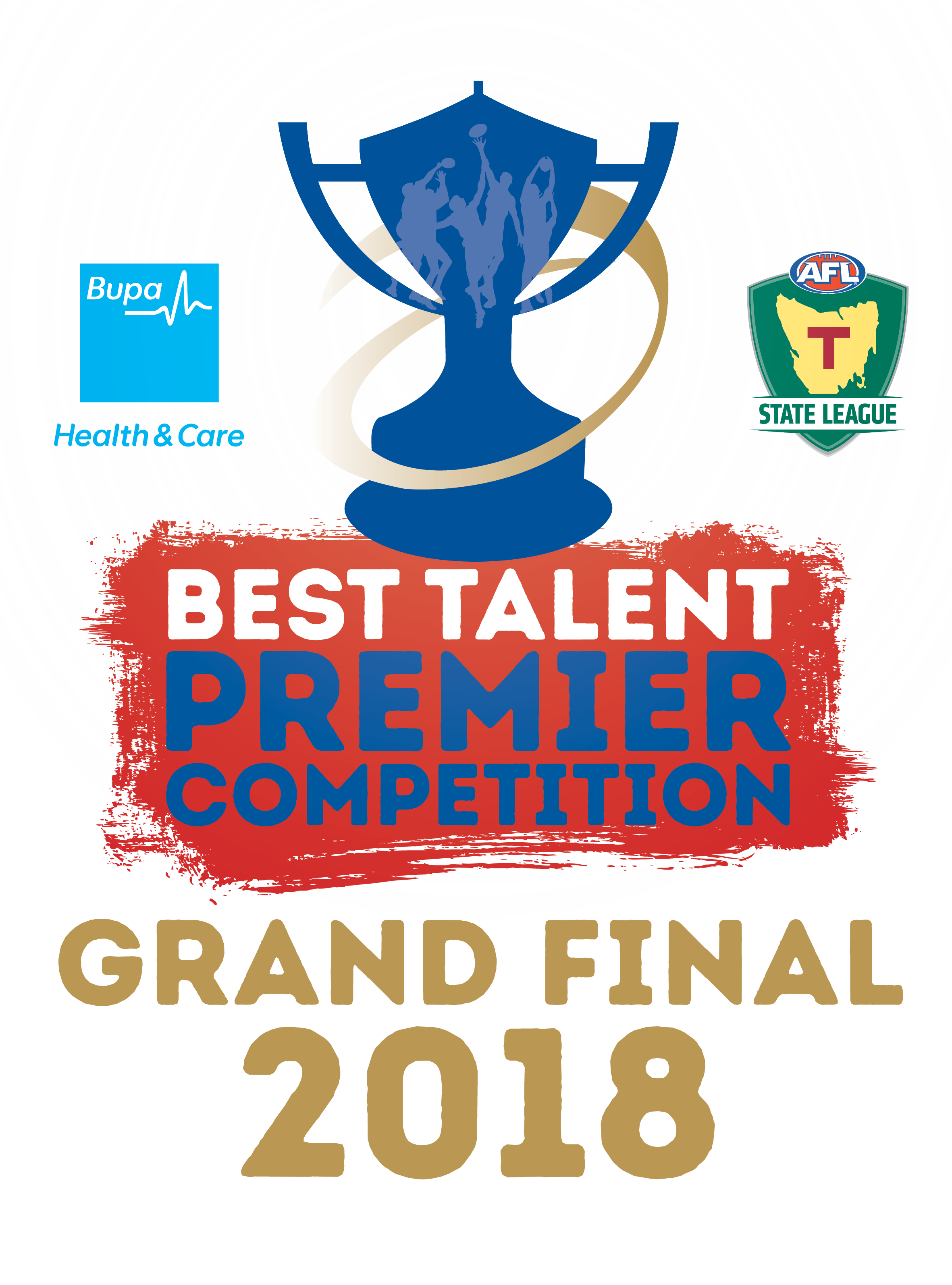 Reigning premiers North Launceston will meet their southern Bomber counterparts in Lauderdale for the second straight TSL decider, after Darren Winter’s side knocked over the Magpies in Saturday’s Preliminary Final.

The Wrest Point TSLW Grand Final will be an all-southern affair, with Clarence and Glenorchy set to battle it out.

Clarence won a direct ticket to the Grand Final after defeating the Magpies in the opening weekend of finals, while Glenorchy, the minor premiers, also secured their ticket after toppling reigning premier Launceston in Saturday’s Preliminary Final at Blundstone Arena.

In the Mercury Cup, North Launceston has booked its first Mercury Cup Grand Final appearance since 2012 after accounting for Glenorchy in the Preliminary Final. The Northern Bombers will take on cross-town rivals Launceston. The Blues, who clinched the 2017 minor premiership before falling in the Grand Final to Clarence, are yet to drop a game in 2018