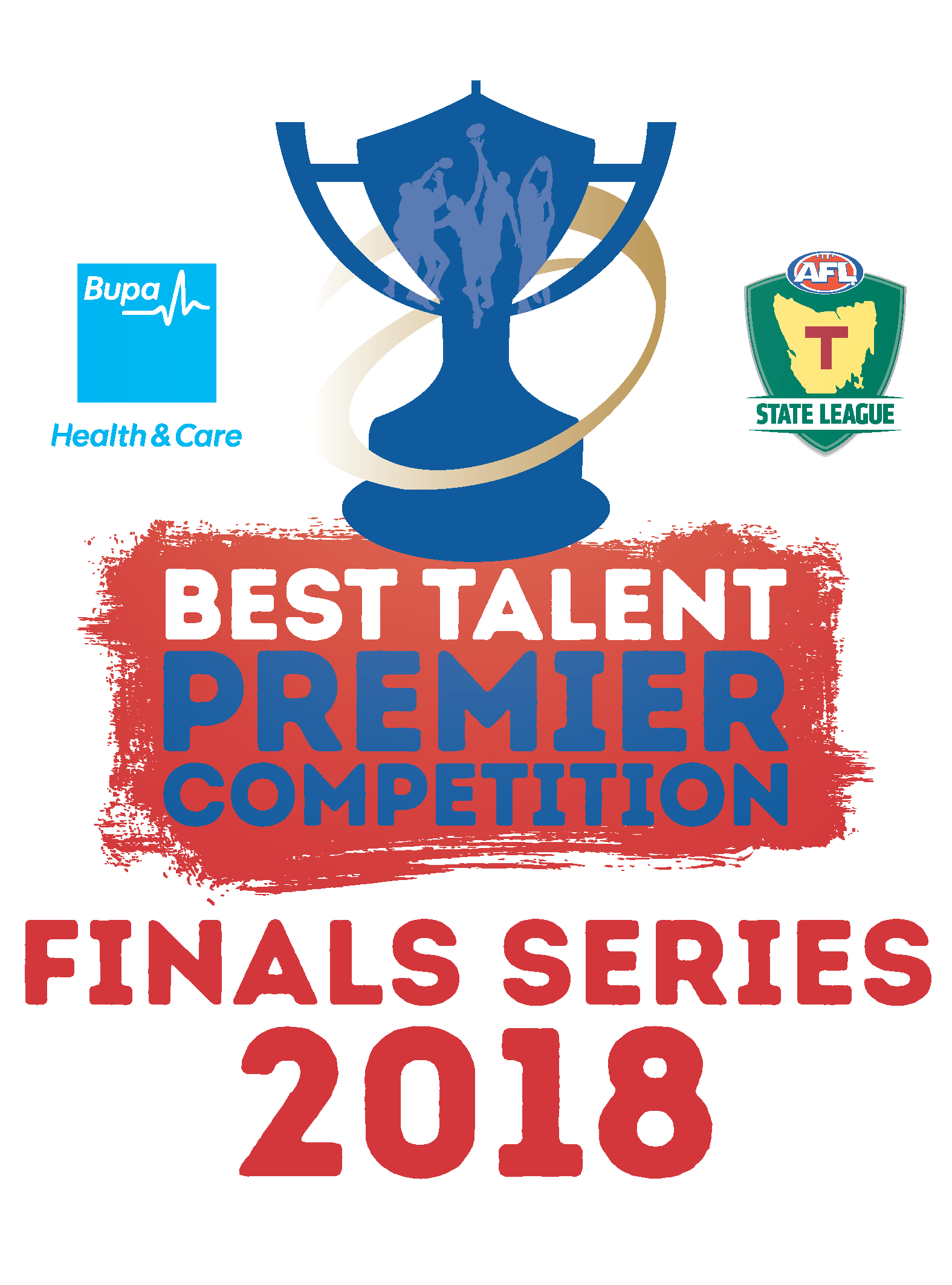 Glenorchy will host Lauderdale for a spot in the 2018 Bupa Tasmanian State League Grand Final in a Twilight fixture, with the Magpies provided a second chance after going down to the Northern Bombers in yesterday’s Semi Final, while the Southern Bombers will be looking to lock in a second straight Grand Final appearance after comprehensively defeating the Blues under lights at UTAS Stadium.

Lauderdale hold a 2-1 win-loss advantage over the Magpies this season, with the sides last meeting in round 16 at Lauderdale Oval, where the Bombers delivered a 59-point victory.

Glenorchy will be gunning for its first Grand Final appearance since clinching the premiership against North Launceston in 2016.

In scheduling the Preliminary finals; AFL Tasmania have considered that the SFL Grand Final is being played at North Hobart Oval on the same day, and to maximise attendances at both competitions, a twilight (5pm) Bupa TSL Preliminary Final has been scheduled.

Glenorchy will also be looking to book a Grand Final date in the Mercury Cup, hosting North Launceston for a spot in the decider against Launceston.